For the short story about how Pacific Nurseries has grown into California’s longest operating Wholesale Nursery, just click the History + Timeline below.

We began originally as a small, retail nursery in San Francisco. And over 150 years later, with the addition of more facilities, our plant inventory has increased to over 36 acres. And unlike many wholesale nurseries, we’re both a grower and a plant broker with an extensive and trusted network of specialty plant providers.

We continue to make investments to improve our facilities, provide the widest possible selection of plants, and integrate new technologies to improve customer service.

Our green practices include container recycling, low-water irrigation systems, and a bio-diesel powered delivery fleet. This helps us reduce our environmental impact, minimize our carbon footprint, and improve Bay Area quality of life.

1869 | Pacific Nurseries opens for business on Chestnut Street in San Francisco as a small, retail nursery

1945-1976 | Henry Von Kempf’s son, Paul, owns and operates Pacific Nurseries while expanding to meet the needs of customers throughout the entire Bay Area

1972 | Facilities expansion continues to include the Sunol Yard

2005 | With the closure of the Mountain View yard, Pacific Nurseries acquires King Island Growers in Stockton as a large facility optimized for growing more unusual, large trees in less typical sizes that are optimized for a wider climate range

“It’s great to have a partner that can locate out of the ordinary plants.”
Jeffrey F. GamboniLandscape Architect

“My clients have always been pleased with the plants and you’re a big reason for my success.”
John HerbertGentle Giant’s Gardening

“They consistently have a selection and plant variety that I just can’t find at other ordinary nurseries.”
Scott WheelerThe Urban Arborist 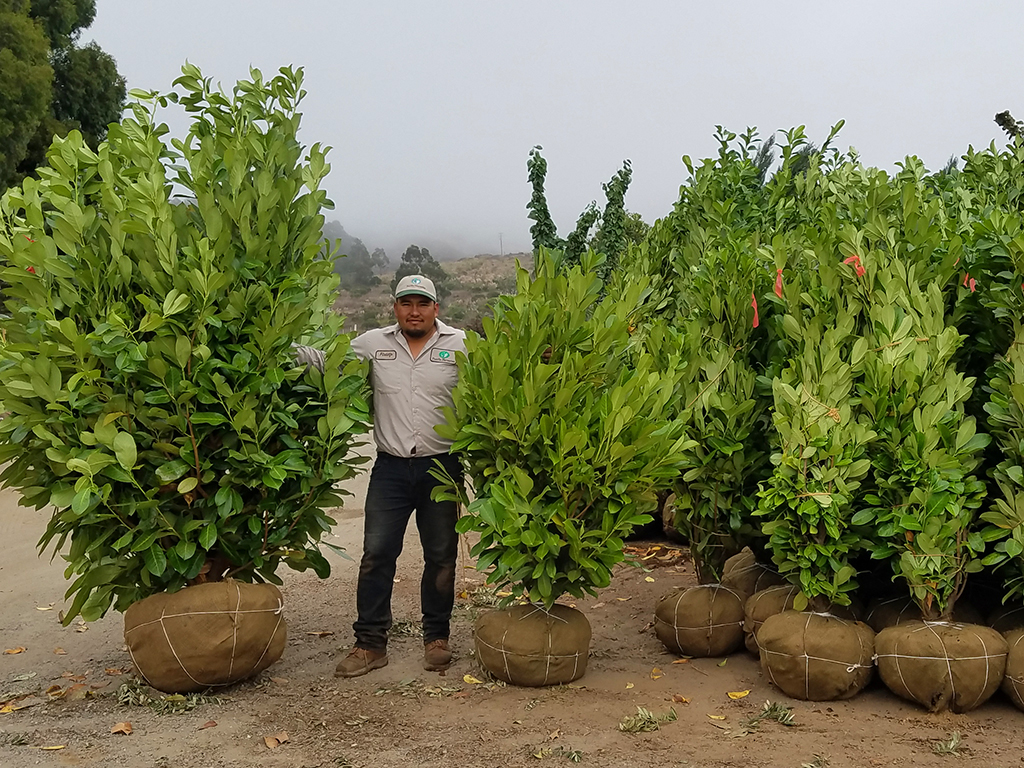 A beautiful group of large-scale B+B Prunus laurocerasus has just arrived at our Colma Growing Grounds ready for immediate pick-up or delivery. Learn how we clone CA native plants at our Gabilan Growing Grounds using the proven practices and techniques pioneered by the Saratoga Horticultural Research Foundation. The lawn is so over: Beautiful alternatives to consider.

Replacing turf grass with water-wise ground covers is a sustainable option that seems to be catching on. Consider some of these attractive alternatives. With so many amazing varieties, it’s easy to add some evergreen, carefree, beauty with ferns for cool Bay Area landscapes. How fire-resistant is your landscape?

Are you preparing your customers for the next Bay Area fire storm? This post outlines the strategies, code requirements and fire-safe plants that landscape professionals should be using to address this burning challenge. Learn what plants Landscape Pros choose again and again to satisfy the many demands of their clients and projects in this informative Infographic.

0
We recycle this many used plant containers every month.
LET’S RECYCLE YOURS 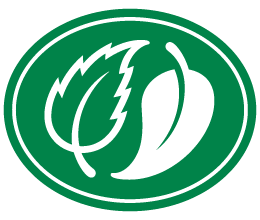